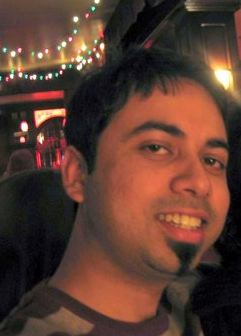 Avik Chaudhuri received his Ph.D. working on security analysis of file systems, operating systems, and distributed systems. In collaboration with his advisor, Prof. Martín Abadi, and other researchers at Microsoft Research India and École Normale Supérieure Paris, he has developed and applied formal techniques and tools for specifying and verifying security in state-of-the-art computer systems, including storage systems with distributed access control (such as NASD/OSD), file systems for untrusted storage (such as Plutus), and operating systems with multi-level security (such as Windows Vista and Asbestos). This research has often resulted in finding attacks and other security bugs in such systems, and provably correcting them.

In 2009, he joined the Programming Languages group at the University of Maryland as a postdoctoral fellow.